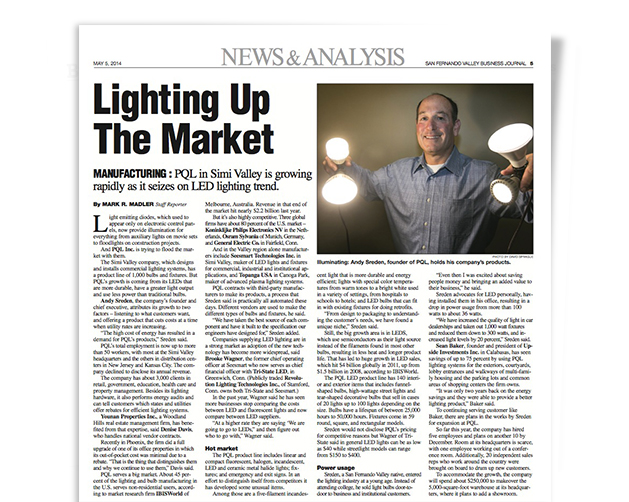 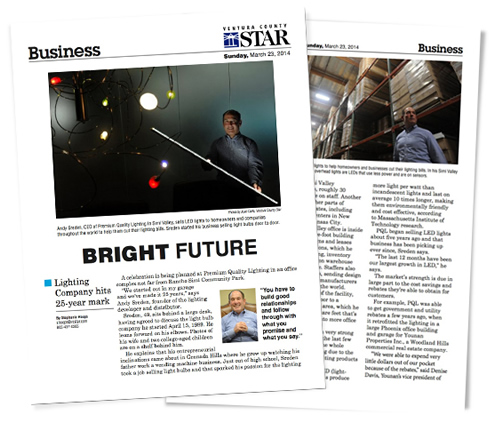 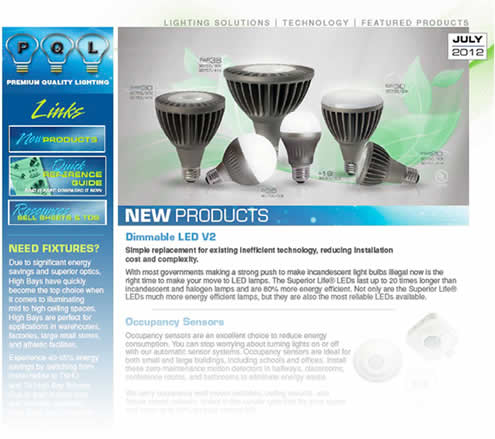 
(ARA) - You've probably been hearing the talk of federal light bulb regulations for years, but in January 2012, the talk will become reality, and these regulations will begin to take effect. While California residents began the transition in January 2011, the federally mandated phase-out of less efficient incandescent light bulbs begins with the 100-watt light bulb on Jan. 1, 2012, so now is the time for the rest of the country to make the switch to more efficient bulbs.

Before you begin considering your options, here's a quick review of how the new regulations will work: As these rules phase in gradually, it's a great time to educate yourself on the different types of energy-efficient light bulbs available.

Learning about lumens
As we transition away from incandescent bulbs, the lingo used to describe the brightness of the light bulbs is changing. We've become accustomed to identifying the brightness of a light bulb by the amount of power - watts - that it uses. However, more efficient light bulbs emit the same amount of light - measured in lumens - while using less electricity.

For example, the following light bulbs all produce roughly the same amount of light (450 lumens): 40-watt incandescent, 29-watt halogen, 11-watt compact fluorescent (CFL) and 9-watt LED. It's still important to pay attention to wattage to make sure you don't exceed the recommended level for your lamp, but it's increasingly unlikely that you'll exceed that level as you purchase more efficient bulbs.

Types of bulbs available
As you move on from incandescent bulbs, you'll want to familiarize yourself with the different types of more energy-efficient bulbs available. These bulbs will consume less energy and last longer, saving you money on monthly utility bills.

Compact fluorescent: CFL bulbs are more expensive than incandescent bulbs, but use up to 75 percent less energy and last up to 10 times as long, making it easy for you to quickly recoup the money you spend on them. You can save up to $70 per year by placing CFLs in your five most commonly used lamps, according to theEnvironmental Protection Agency. You've likely seen them in spiral or tube-like shapes, but CFLs also come in the A-line form common in most incandescent bulbs.

Halogen: These bulbs use the same technology as incandescent bulbs but last up to three times longer and are about 50 percent more efficient. Halogens are known for producing the highest quality light but aren't as efficient as CFLs. When changing halogens, you'll want to make sure you use a rag because oil from your skin can reduce the bulb's longevity.

LED: LED bulbs take the efficiency and durability of CFLs even further, as this bulb is rated to last more than 22 years and uses slightly less energy than a CFL bulb that also produces 450 lumens.


BEIJING (AP) — China will phase out power-draining light bulbs within five years in a move to make the world's biggest polluting nation more efficient but also certain to impact the global market.

China will ban imports and sales of 100-watt-and-higher incandescent bulbs from Oct. 1, 2012, in an attempt to save energy and curb climate change, China's main planning agency said Friday.

State-run Xinhua News Agency quoted Xie Ji, deputy director of the NDRC's environmental protection department, as saying China is the world's largest producer of both energy-saving and incandescent bulbs and so the plan will also "have a significant impact" in reducing the use of incandescents worldwide.

Last year, 3.85 billion incandescent light bulbs were produced in China and 1.07 billion of them were sold domestically, the agency said. Power consumption for lighting is estimated to be about 12 percent of China's total electricity use, it said.

The statement said China will save 48 billion kilowatt hours of power per year and reduce emissions of carbon dioxide by 48 million tonnes annually once the bulbs are phased out.

Several countries plan to phase out traditional light bulbs. The United States will ban the making and sale of incandescent light bulbs beginning in 2012. The 27-nation European Union agreed in 2008 to phase out the bulbs by 2012.

California becomes a test lab next year for how consumers nationwide may react to new federal lighting efficiency laws taking effect throughout the country on January 1, 2012. Under Title 20, the Golden State's energy commission has the authority to regulate lighting products used by consumers and businesses.

As a result of the commission's actions, consumers in California will start to experience the phase out of the 100-watt incandescent light bulb this coming January, a year before the rest of the country. Californians will also deal with the phasing out of 75-watt, 60-watt and 40-watt incandescent bulbs on an accelerated schedule.